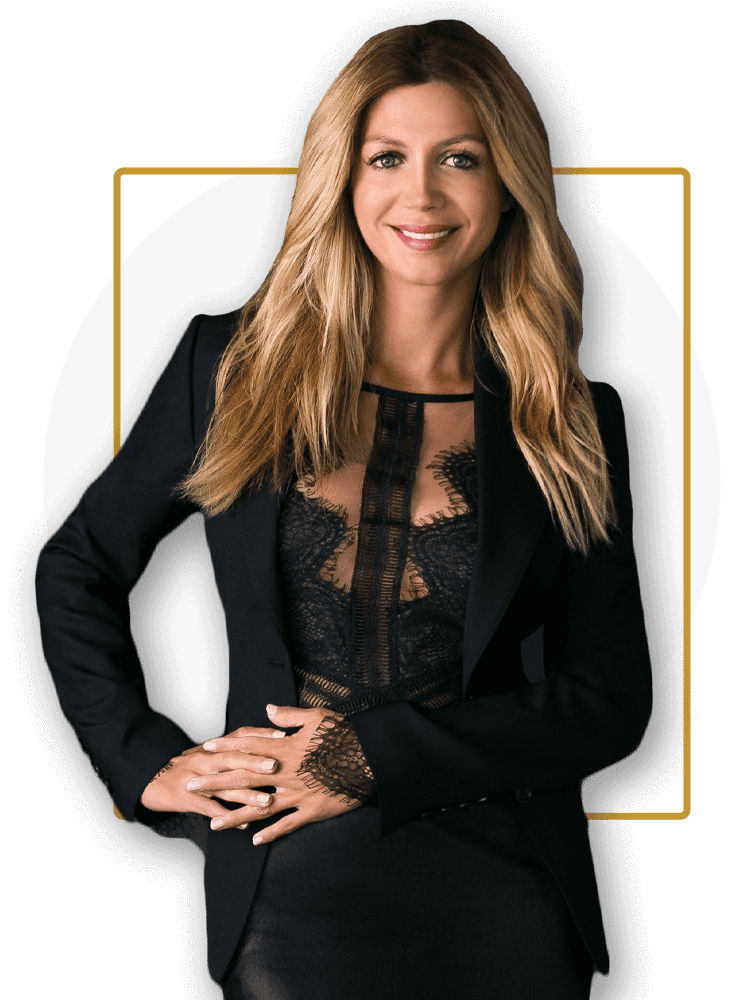 After facing adversity personally at a young age, Queen Yasmine Personal Injury founder Yasmine Djawadian entered the world of law and witnessed firsthand how emotionally taxing and draining the justice system can be. She quickly learned that the “big guy” often wins ¬– whether they deserve to or not.

Since then, she has made it her mission to change that. Her motto: no matter how big the adversary is, anything is possible if there is passion, care, and conviction. Her unwavering focus? To give voice and power to those that cannot fight for themselves.

Soon after earning her B.A. in Political Science from UC San Diego and her J.D. from Thomas Jefferson School of Law, Yasmine entered that fast-paced world of personal injury law. With fierce determination, conviction and a passion for justice, she has recovered more than $45 million in settlements and verdicts since founding her firm 13 years ago. Focusing her practice on serious personal injury cases, including motor vehicle cases; premises liability and nursing home abuse, she consistently treats clients with care and compassion – forming personal relationships to better understand their story and fight for justice.

Her dedication and successful work ethic have resulted in multiple accolades. She has been listed as a Rising Star by Super Lawyers for two years in a row, an achievement earned by only 2.5 percent of attorneys. She has also been recognized as a Top 40 under 40 Attorney by The National Trial Lawyers, granted to those trial attorneys under 40 who have proven excellence and professionalism in their field. Additionally, she was honored as one of the top 10 Best Attorneys in California by The American Institute of Personal Injury Attorneys and lauded by the San Diego Business Journal as a Leader in Law and Woman of Influence in Law.

An accomplished personal injury lawyer who maintains a keen interest in recent events, Yasmine has shared her knowledge and legal insight on various media outlets, including 10 News San Diego (ABC affiliate). She has also served as a legal writing professor at Thomas Jefferson School of Law, a private university in San Diego.

Ms. Djawadian’s passionate advocacy for victims' rights has been demonstrated repeatedly in her support for charitable causes throughout the community. A portion of her firm’s profits are dedicated to nonprofit organizations that promote justice, including the California Innocence Project, an organization committed to exonerating those wrongfully convicted of a crime.

We are here to answer your questions
[formidable id=1]

What Makes Us Different