Where do pedestrian accidents mostly happen?

According to the National Highway Traffic Safety Administration (NHTSA0, the majority of these accidents occur in urban areas like San Diego. They mostly take place on open roads as opposed to intersections. Three quarters of these accidents happen at night when visibility is difficult.

What is the most likely cause of a pedestrian accident?

One of the most likely causes is inattentiveness. When a driver does not put his or her full attention on the task of driving, it puts everyone in the proximity in danger. This inattentiveness can be the result of daydreaming, talking to others, uncertainty about the route taken, texting while driving, talking on a cell phone, reading maps, drinking or eating, handling children or pets, adjusting GPS, radios, CDs, or other devices, or any other number of behaviors. Typical driver maneuvers that lead to pedestrian accidents include making left or right turns, U-turns, or backing up in parking lots, on driveways, or other locations.

What should I do immediately after a pedestrian accident?

Get medical help even if you think you are not injured. Injuries may take hours, days, or even weeks to materialize. Call 911 and the police to report the accident. If you are able, get the contact information of witnesses. Get the driver’s license as well as insurance information.

Is it possible that a pedestrian could be at fault in an accident?

Everyone using the streets and highways should exercise caution and a duty of care to others. This includes pedestrians. It is possible that a pedestrian could be at fault if he or she was negligent in some way. This could include jaywalking by darting out into the street to cross it instead of using designated crosswalks. Also if a pedestrian was under the influence of alcohol or drugs and thus impaired, it might be determined that the pedestrian was at fault. Pedestrians who walk while staring at cell phones might also be found negligent. In a pedestrian accident, one or the other or both parties may be at fault.

What can a pedestrian do to improve safety?

In cities, walk on sidewalks. When there are no sidewalks, walk facing traffic as opposed to walking with your back to it. Stay as far as you can from traffic lanes. Keep your attention on what you are doing as opposed to engaging in distracted activities like cell phone usage. At night wear reflective vests or clothing if you can. 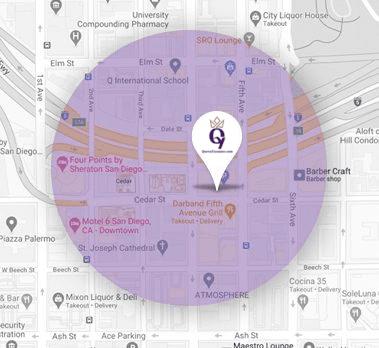